For better or worse, it is official. Former President Donald Trump has announced that he is once again seeking the Republican Party’s nomination for President in 2024. Social media has lots of drawbacks, but it does have some positive aspects as well A Trump nomination would be a disaster for the Republican Party, but it could happen Bolling: Overhaul of Virginia Tax Code Has Been Needed for Years 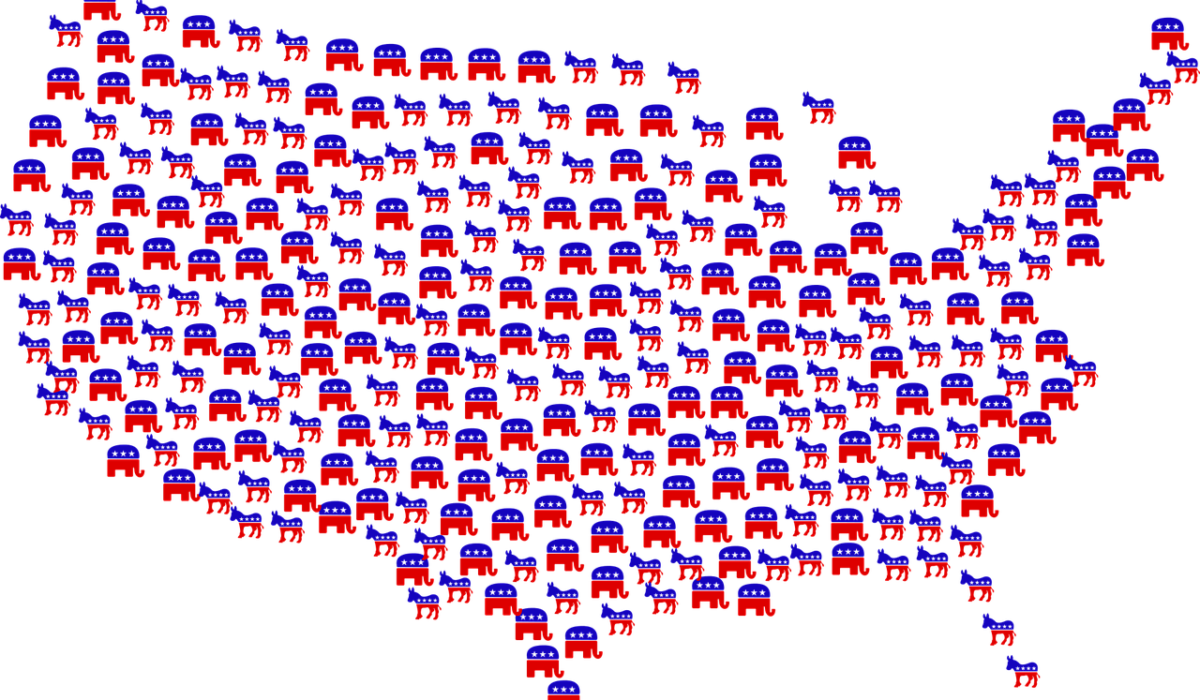 With their win in Nevada, Democrats will retain control of the U.S. Senate Bolling: Trump Zeroes in on Youngkin, Continues Pattern of Attacking Those He Views as Political Competitors

Trump will never go away on his own, but he will have no choice if enough people simply thank him for his past service but look elsewhere for someone to carry the party’s banner into the future. Bolling: In the 2022 Midterm Elections, Republicans Simply Blew It

If Republicans want to continue losing, they just need to keep doing what they are currently doing. If they want to win, they need to thank President Trump for his past service, then turn the page and move on.

While both parties had some victories and some defeats, Democrats appear to have dodged a proverbial political bullet, with many of the GOP’s wounds being clearly self-inflicted. Bolling: Virginia Democrat Plans to Introduce Bill That Would Prosecute Parents Who Refuse to Treat Child as Opposite Sex