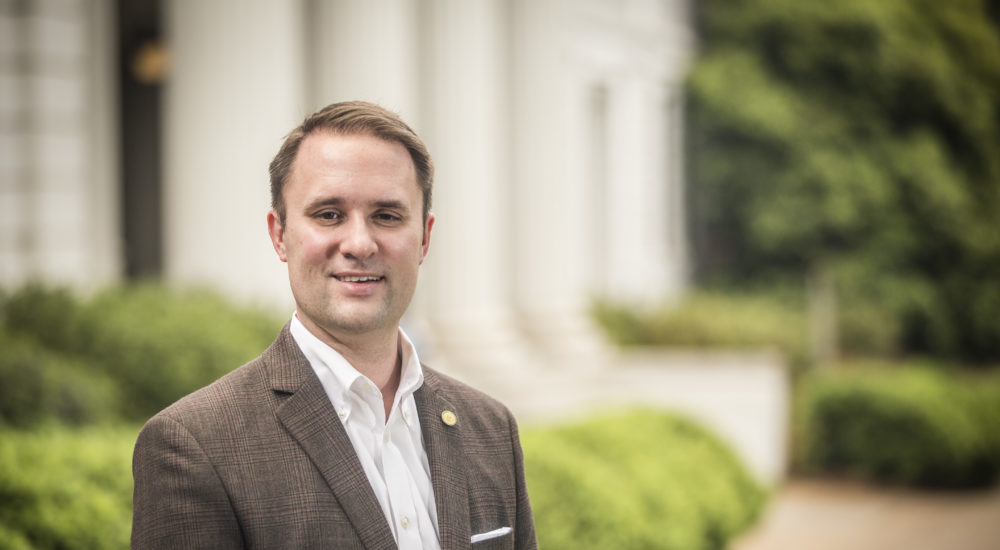 Virginia Attorney General Jason Miyares’s (R) announcement of an “Election Integrity Unit” was intended to show voters — Republican voters, that is — how seriously he takes their long-held concerns over the conduct of the commonwealth’s elections.

By “long held,” I mean since ex-president Donald Trump’s defeat in the 2020 election (President Biden won Virginia handily). By “concerns” I mean the Republican base’s acceptance of the toxic fairy tale Trump peddled on Virginia’s airwaves after the stunning GOP victories in 2021 that the presidential election was stolen.

With that in mind, is Miyares’s effort serious or merely political theater? It’s both — which means it could just as easily be called the “Serious Theater Unit.”

On the serious side, Miyares means what he says about fulfilling a 2021 campaign promise to “increase transparency and strengthen confidence in our state elections.” That’s what one would expect to hear from a palpably ambitious pol who is focused on his own long-term agenda — meaning the 2025 gubernatorial race.

And in case the “confidence” dog whistle wasn’t quite loud enough for the intended (Republican) audience, Miyares also said the new effort “will work to help to restore confidence in our democratic process in the Commonwealth.”

Outside of a Republican audience viewing of the Dinesh D’Souza election fraud fantasy movie “2000 Mules,” no one has lost confidence in Virginia’s democratic process, let alone thinks it’s somehow “lost” and needs to be restored.

But again, if one’s aim is checking the necessary boxes to bolster a 2025 gubernatorial run, then playing to the election conspiracy crowd is a political necessity.

It’s also entirely theatrical, particularly if one pays even the slightest bit of attention to the results of the state-mandated audit of Virginia’s 2020 presidential election results:

The Department of Elections conducted a statewide risk-limiting audit of the November 2020 General Election. Results were announced on March 2, 2021.

The state set a risk measurement of less than 0.1, and the audit results fell well under that measurement. For the presidential race the audit came in at 0.0000065117; for the Senate race, the audit came in at 0.0000424172. The risk measurement represents the possibility a mistake could be found in the audit large enough to reverse the election result. In other words, these results confirm that the results in Virginia accurately portrayed the winners of these elections in Virginia.

These risk audits must now be conducted before election results are certified.

But even that bow to the conspiratorial fringe won’t make a difference in their belief that fraud and cheating is rampant and hurts the GOP.