Andrew Hull is a former campaign staffer who worked in various roles during election cycles in New Jersey, West Virginia, and Virginia. He has an Associate of Arts in Political Science and a Bachelor of Science in Government and Public Policy. He is currently a 3L at Regent University School of Law. He will instead run for Virginia Beach City Council. I prefer to stick around and make an effort to right the Republican ship. It won’t happen overnight, but neither did the undesirable turn that the GOP has taken. Update on the 2nd District Race

Congressman Scott Taylor faces a primary opponent with no cash and a message that’s about as compelling and informative as watching paint dry. This kind of nonsense is what turns people off to politics. Out of State Money, Endorsements Fuel Campaigns of Democrats Turpin and Fowler in Virginia Beach

The 21st District is always competitive, and the 85th will be one to watch on Tuesday. Life, Liberty, and the Pursuit of Outrage

For every liberal losing their mind over what pronoun we should call someone by, or because of Chick-Fil-a’s CEO stating that he didn’t support gay marriage, there were conservatives crying about what the cups at Starbucks looked like one Christmas. 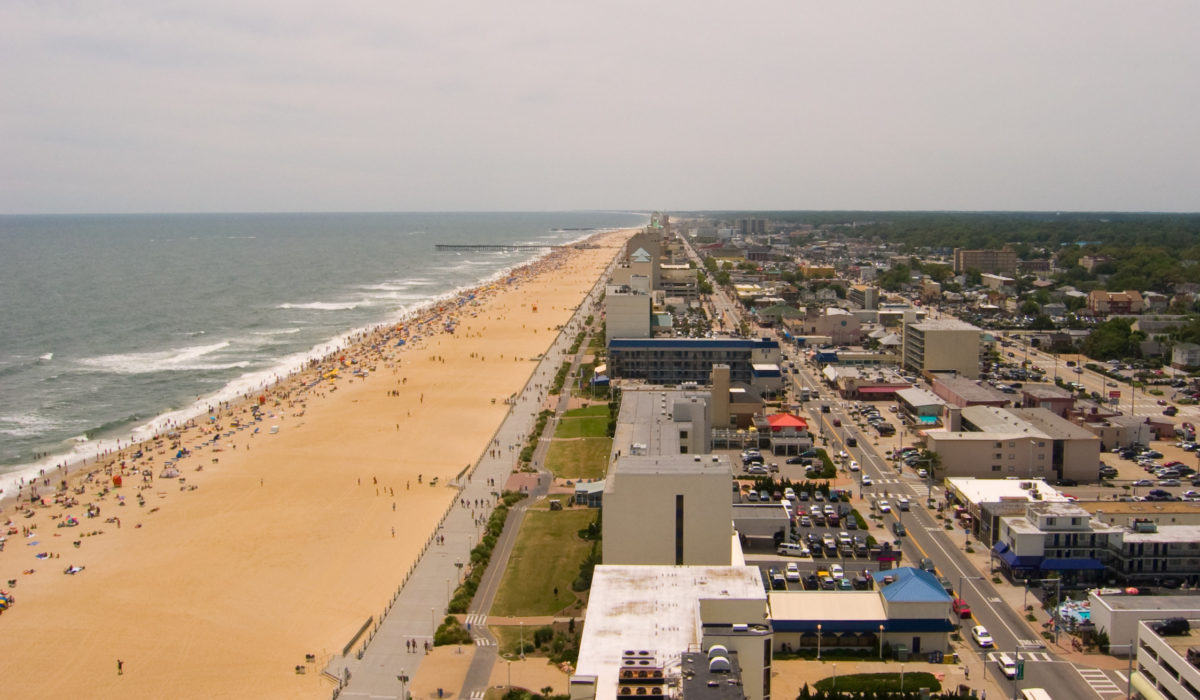 A proposal to undo the local unit’s policy of not endorsing candidates for City Council and School Board has met resistance in Virginia Beach.

Taylor has been criticized for lack of Trump support. The facts say otherwise. Turn off Fox News, InfoWars, CNN, MSNBC, and stop having their information spoon-fed by people with an agenda and a vested interest in keeping people angry. Why Repealing the 17th Amendment is a Great Idea

It was ratified in 1913 and established the direct election of Senators by popular vote.