For all of John Daniel Davidson’s utterly nutty and dangerous rants (you can find the link in the publication that sullies Alexander Hamilton’s name), he did stumble upon an undeniable truth: the Trumpist right is not conservative.

Those aren’t my words, but his.

Davidson (presumably along with his editors, publishers, and myriad of deluded fans) discards much of the foundation of American conservative thought.

Limited government is now a thing of the past.

The government will have to become…an instrument of renewal in American life — and in some cases, a blunt instrument indeed.

Freedom of speech and sanctity of the family? Not among the things for “restorationists” to restore:

… Drag Queen Story Hour should be outlawed; that parents who take their kids to drag shows should be arrested and charged with child abuse; that doctors who perform so-called “gender-affirming” interventions should be thrown in prison and have their medical licenses revoked; and that teachers who expose their students to sexually explicit material should not just be fired but be criminally prosecuted.

If all that sounds radical, fine.

Last but certainly not least, the whole notion of democracy becomes … optional.

To those who worry that power corrupts, and that once the right seizes power it too will be corrupted, they certainly have a point…will they ever relinquish power and go the way of Cincinnatus? It is a fair question, and we should attend to it with care after we have won the war. 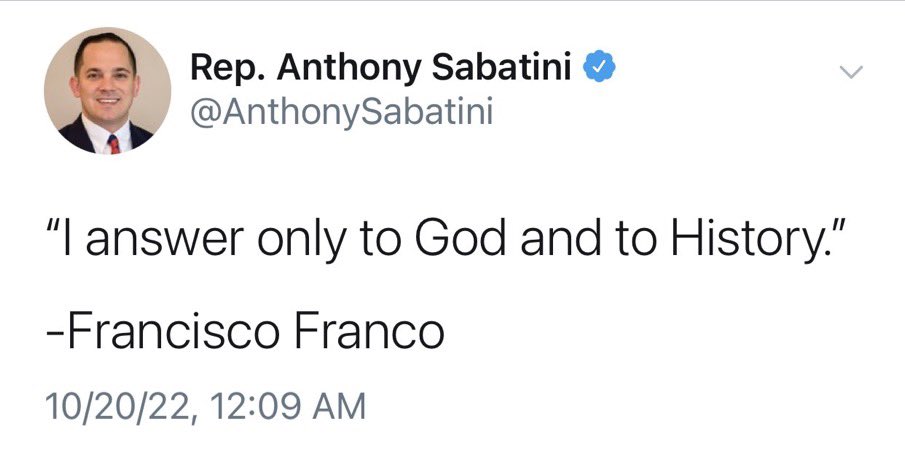 … and lest you think this is something that Virginia has escaped, here’s our Governor campaigning for an out-and-out election denier as Tucker Carlson insists the only honest election outcome in Arizona is if she wins.

So I’m glad these folks are recognizing they aren’t conservatives. As they go full fascist, they’re also admitting that those of us who resisted this nonsense were the real conservatives all along.