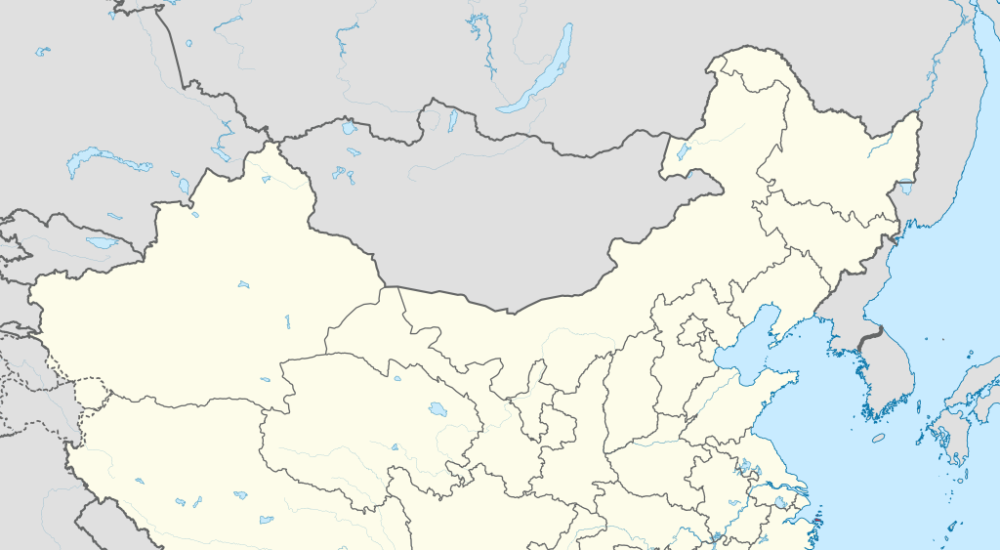 Don’t Let the CCP Off the Hook for Laguna Woods

The shooting in Buffalo has, for obvious reasons, dominated the headlines over the weekend. More than a few commentators have noted the shooter’s racist motives and his Tucker-Carlson-like rhetoric. Carlson was quite defensive about it all. The usual folks said the usual things; none should be surprised that I’m more sympathetic to Carlson et al‘s accusers than their defenders.

That said, those of us who genuinely believe the purveyors of replacement theory and other racist nonsense have to answer for preparing the ground for Payton Gendron cannot stay silent about how the Chinese Communist Party effectively did the same thing for David Chou, the murderer of John Cheng and shooter at Geneva Presbyterian Church in Laguna Woods.

Taiwanese media has claimed (not yet confirmed) that the CCP’s lackeys had ties to Chou. Even if that doesn’t hold up, no one can seriously ignore the multiple decades of hateful anti-Taiwanese sludge that the Chinese Communist Party recklessly spews across the globe. Zhongnanhai has been threatening and slandering Taiwan since Carlson was respectable. The fuel for David Chou’s hate began flooding the zone since before Payton Gendron was alive.

No one who wants to hold the Trumpists accountable for what they’ve wrought can give the Chinese Communist Party a pass.

Email a friend: Don’t Let the CCP Off the Hook for Laguna Woods