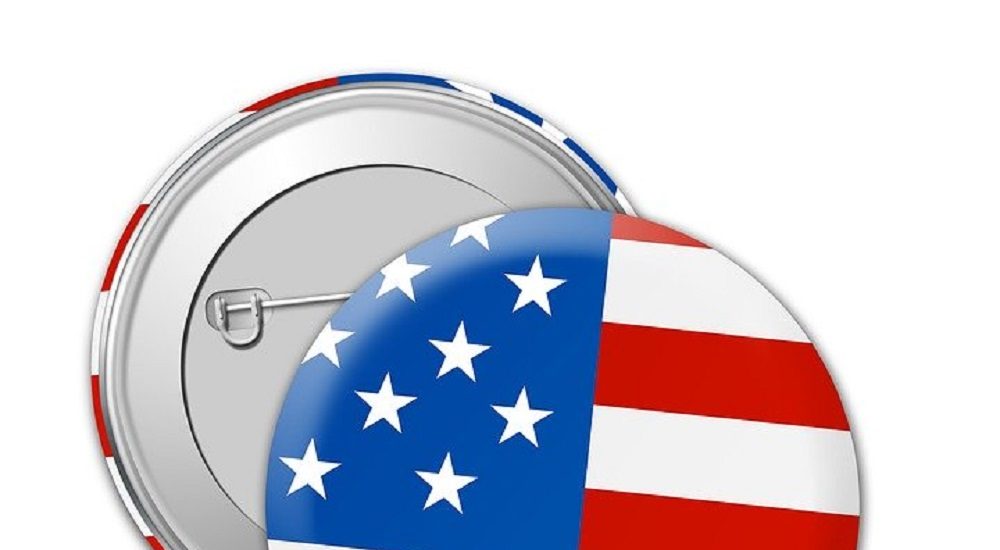 The General Assembly has finished its work and gone home. Traditionally, this has meant the commonwealth’s liberties and treasure are once again safe from political meddling.

The same can’t be said for the airwaves, mailboxes, inboxes and smartphones of voters across Virginia. The statewide campaigns are coming.

For Republicans, for now, the choices are a mix of newcomers and old political hands, all laboring under former president Donald Trump’s lingering shadow.

For Democrats, the choice is between the past and the future. Terry McAuliffe 2.0, the throwback effort, is counting on a manufactured sense of inevitability to overcome what polling shows is a strong field of progressive contenders.

As the party out of power, Republicans must convince voters it’s time for a change. Polling from Christopher Newport University shows Virginians generally believe the commonwealth is on the “right track.”

But it’s not a decisive majority — just 47 believe we’re on the right track versus 41 percent who think Virginia is headed in the “wrong direction.”

Dig down into those numbers a bit, and, unsurprisingly, there’s partisan split. Seventy-eight percent of Republicans think Virginia is in a bad way, and 76 percent of Democrats think we’re doing great.

That’s worth watching. If independents continue to believe Virginia is on the wrong track come late October, Republicans might have reason to smile on Election Day.

But before Republicans get too excited, remember that in 2017, GOP gubernatorial nominee Ed Gillespie won self-identified independents 50-47 percent over Ralph Northam (D), even as Northam was on his way to a landslide victory.

And as with so many other Virginia voters during the Trump years, independents migrated from the GOP over time. In 2020, Joe Biden won the independent vote 57-38.

Still, let’s give Republicans a hearing. What’s their pitch this time?

In the establishment lane, we hear Del. Kirk Cox (R-Colonial Heights) repeatedly decry “unchecked, one party Democratic control.” Democrats only achieved trifecta control of state government in 2019 — the first time they had done so since Doug Wilder’s (D) administration in the early 1990s. To take the one-party rule allegation seriously requires ignoring history, which seems rather amazing coming from a longtime teacher of U.S. and Virginia government.

But the point isn’t whether this assertion is true. Does it sell with Republican convention-goers, who will gather — possibly in a Liberty University parking lot on May 8 — to pick their gubernatorial nominee? Cox certainly hopes so.