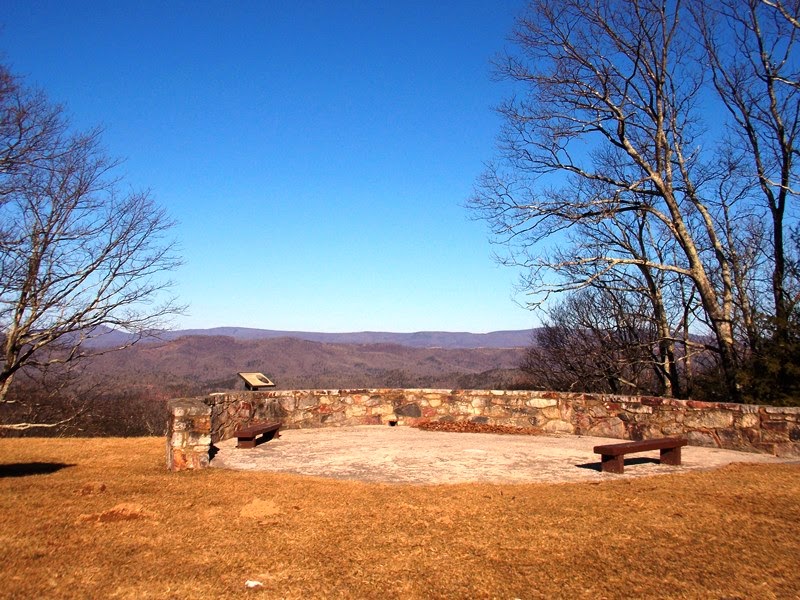 Shenandoah Mountain / Confederate Breastworks Overlook on Rt. 250 along the Augusta County/Highland County line looks over the Appalachian Mountains in Highland. 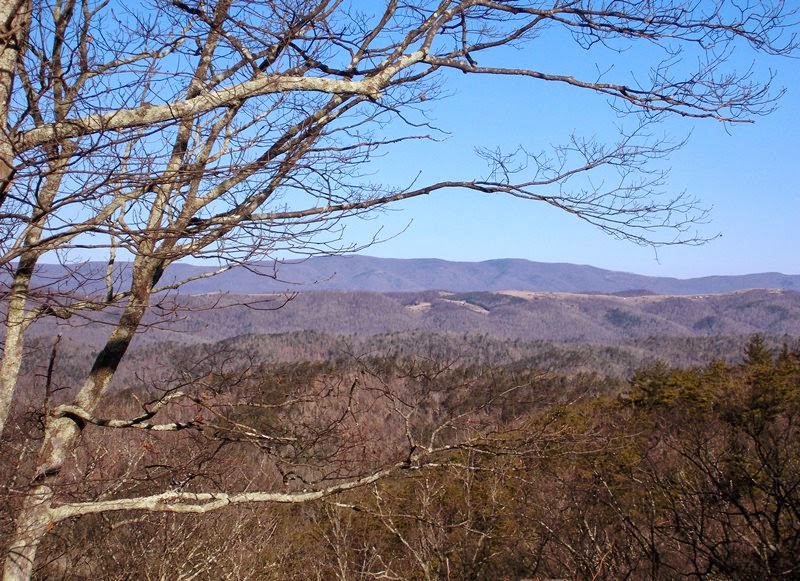 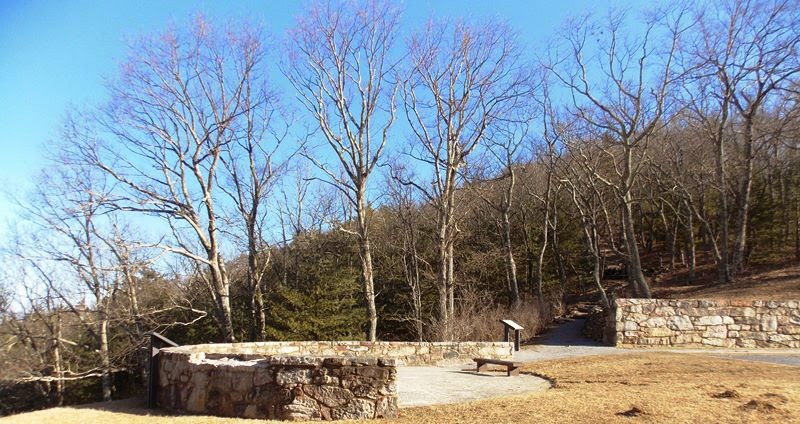 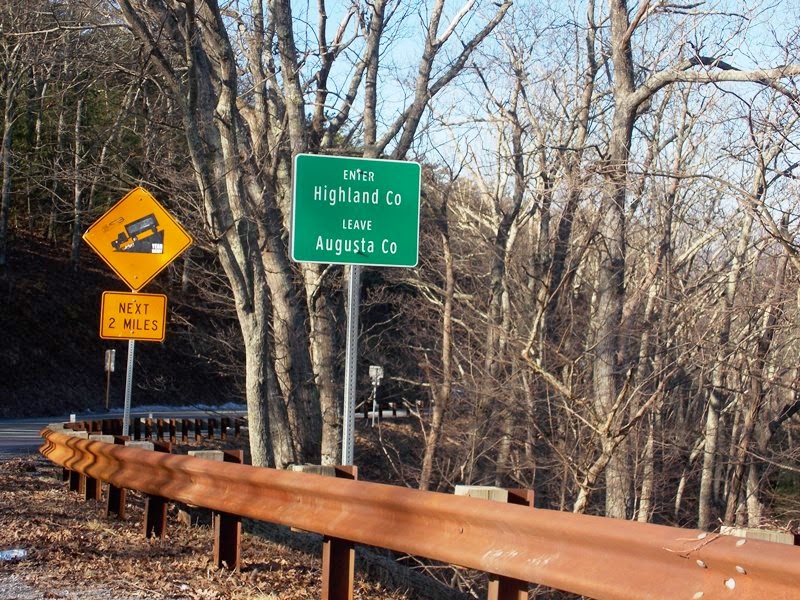 What happened to Bobby Fitzgerald on that fateful day in November of 2012?

Traveling west from Staunton along Rt. 250 as it climbs up and over Shenandoah Mountain, I cannot help wondering what happened to Robert “Bobby” Fitzgerald, the Staunton hiker who went missing in that isolated part of western Virginia on November 11, 2012, and hasn’t been seen or heard from since. Searches have turned up nothing. Some wonder about foul play. Others have questioned whether he fell into the steep ravines.

Hope is fading that a Staunton man has been able to survive a week lost or injured in the vast George Washington National Forest in western Augusta County. Rescuers decided Monday night to call off the search.

Robert Fitzgerald, 60, has not been heard from even though his car was found parked in the area. Inside searchers found his backpack with power bars and bottled water and other supplies.

It also documents the Confederate Breastworks, site of Fort Edward Johnson during the Civil War, with interpretive signs of the historical importance with a circular trail along the top of the mountain. Many other trails are in the vicinity, and that is where Robert Fitzgerald disappeared sometime last week.

A Tuesday article in the Waynesboro News-Virginian by reporter Bob Stuart noted that Fitzgerald was physically fit and very familiar with that area of the Shenandoah range because he had hiked it for the past 15 to 20 years.

Fitzgerald appears to have hiked the trail with a friend on Sunday, November 11, and lost his cell phone at that time. It is believed he returned the following day to search for the phone, and disappeared into the wilderness. No one has heard from him since.

He reportedly was not dressed in cold weather gear and, even though days have been comfortable in this area the past week, the nights have been cold with a low of 20 at my house one night which means temps in the teens up on the mountain.

The owner of Staunton’s Wilderness Adventure store remains cautiously optimistic about the prospects for Fitzgerald, who was a regular customer.

Five years later, it is still a mystery. There have been subsequent searches that turned up nothing. A $50,000 reward that was offered in 2015 has been extended to 2017.

How could someone who was an experienced hiker in an area he knew well just disappear without a trace is a question that continues to haunt many, and something that comes to mind every time I’m on Shenandoah Mountain. What happened to Bobby Fitzgerald?