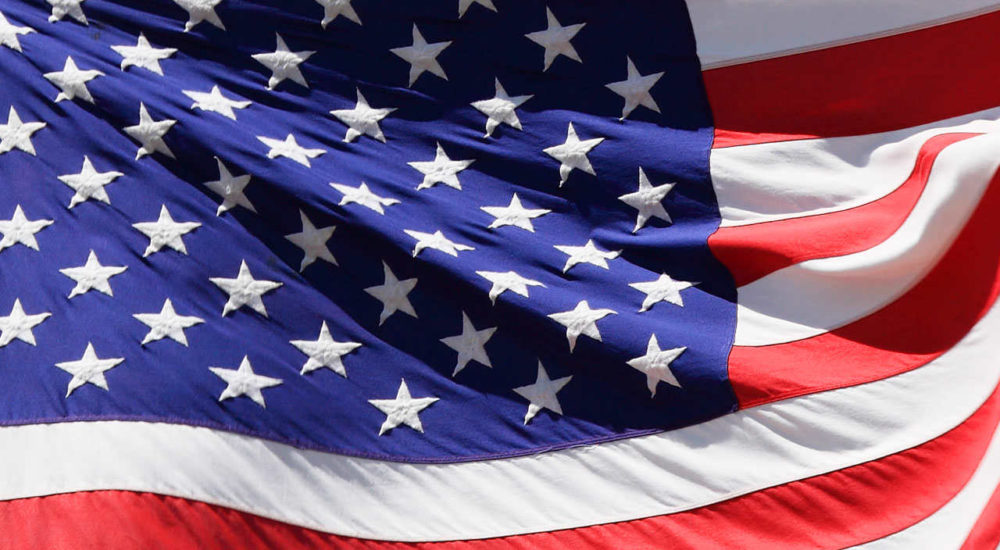 There are three events in Virginia politics that are must-attends at one point or another in a candidate’s political life.

One is the annual Shad Planking, a big event due to its Virginia political history. The second is the Galax Old Time Fiddler’s Convention Poor Man Supper, a time-honored tradition that has been attended by everyone from George Allen to John Warner (and his wife Elizabeth Taylor).

The third one captures the hearts of Virginians in the Shenandoah Valley and throughout the western portions of the Commonwealth, and this year it is being rejected by the Democratic Party of Virginia. The Buena Vista Labor Day parade is a classic, a tradition in Virginia politics. Everyone gets up really early, puts out over 10,000 lawn signs, walks five miles in the parade, then ends with a rally and political speeches at Glen Maury Park.

However, according to Roanoke TV station WDBJ7, not a single statewide Democrat will be participating in this year’s parade.

“Labor Day in Buena Vista always has meant facing the voters directly in an old-fashioned kind of way. As Virginia changed, and the weight of the population shifted further and further east, spending so much time west of the Blue Ridge made less and less sense. Still, the quaint little tradition of the Buena Vista Labor Day parade was one that candidates always honored — and often extolled in the way that politicians do. Showing up in Buena Vista, walking the parade route, and giving a speech in the park was simply a requirement of Virginia politics.”

Lieutenant Governor Northam, Justin Fairfax, and Attorney General Mark Herring will appear at the Democratic breakfast in town that morning, but will not be participating in the parade. We have received confirmation that Republican nominee for governor Ed Gillespie will be in the parade.

Also, one could wonder if Northam is going to skip the parade to avoid those pesky anti-pipeline protestors. The Atlantic Coast Pipeline that Ralph Northam now supports could run very close to the town of Buena Vista. All those liberal Democrats protesting Ralph Northam could make for a very embarrassing photo at the parade.

Either way, it is a shame the Democratic Party of Virginia has turned its back on the small towns of Virginia. Every vote in Virginia should count. Apparently, to the DPVA, your vote doesn’t count if you live in rural Virginia, so much so that they will skip a parade just to avoid rural voters.