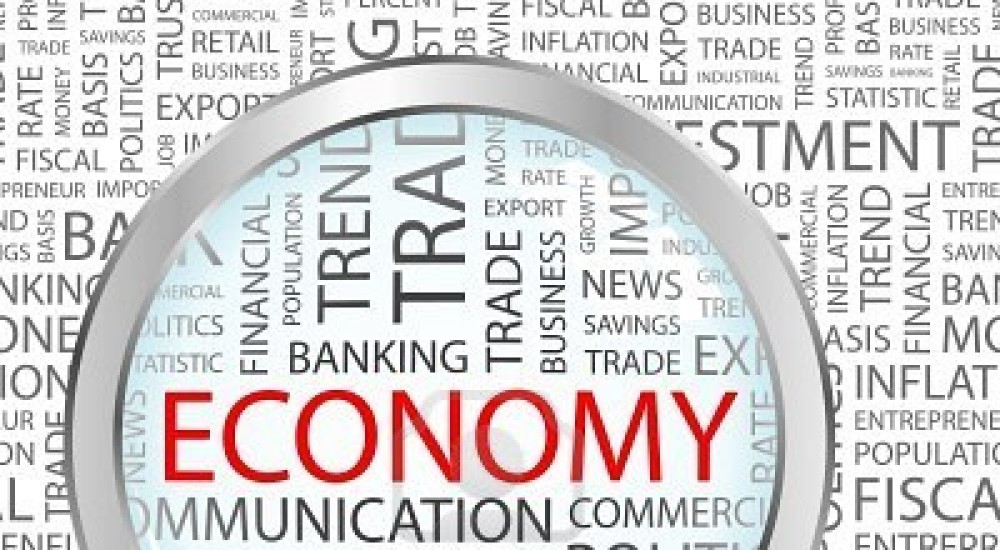 It’s been roughly a week since President-elect Trump announced the deal with Carrier to prevent about 700 or so positions from being moved out of Indiana and to Monterrey, Mexico. The deal remains largely popular – as the focus is on the jobs remaining in-country (Politico). There is criticism, but it’s largely in the abstract defense of freer markets, a theoretical argument with which I agree, but which I also acknowledge doesn’t convince many in the absence of real-world consequences.

Except that there are real-world consequences from this deal – as well as the apparent willingness of the Trumpenproletariat to let the Republican Party continue this sort of thing. That the consequences are neither expected nor intended doesn’t lessen them, but it should remind us that saving jobs in one location can cost them elsewhere.

The first consequence is global: the added uncertainty of investing in the United States. Folks with capital are looking for high profit and low risk. Of course, they have weigh the importance of each in their decisions, based upon their preferences. However, Trump’s intervention, coupled with his willingness to go beyond that to any firm looking to relocate (CBS News), adds a new risk to investment – a cloud no larger than a man’s hand. Higher risks mean less investment in capital; less investment in capital means slower growth and less job creation.

The second consequence has a more specific set of victims: Carrier customers in the Sun Belt. Whatever one may think of Indianapolis, it’s a lot farther from Texas than Monterrey, Mexico. The same holds true for much of the Southwest and large parts of Dixie. Customers of Carrier in those parts of the country will have to deal with higher shipping costs, and as most of Carrier’s customers are themselves firms, that means fewer jobs and/or higher prices for consumers across all sorts of goods and services.

We also have to consider what Carrier does itself with prices. They’re already raising them 5% (though that may not be directly affected by the deal – The Hill), and odds are the $700K per year in Indiana tax giveaways won’t mean much compared to the tens of millions in cost avoidance that just went by the boards to make the President-elect happy (same link), meaning this price hike is unlikely to be the last. Again, given Carrier’s customers, higher prices means fewer jobs and/or higher prices for consumers in numerous goods and services.

Of course, these consequences will take time to be felt – and are more likely to be felt in regions far from the Republican-realigned Rust Belt. Meaning we can expect more one-off deals, and more unintended consequences.

Yet for those of us who are aware of them, they make the argument about the need for freer markets anything but abstract. The dangers of impulsive government and of unintended consequences are very real, and sadly, so will the costs of them.