Monday was a sobering experience as hundreds gathered at the National D-Day Memorial to commemorate the 72nd anniversary of Operation Overlord aka D-Day. This statue is a reminder of the extreme sacrifice the small Virginia town at the foot of the Blue Ridge Mountains, made during the invasion on June 6, 1946, with the loss of more men per capita than any other location in America. Of the 30 men in Company A, 19 perished. That sacrifice by the Bedford Boys [1]was the reason their town was chosen as the site for the national memorial. 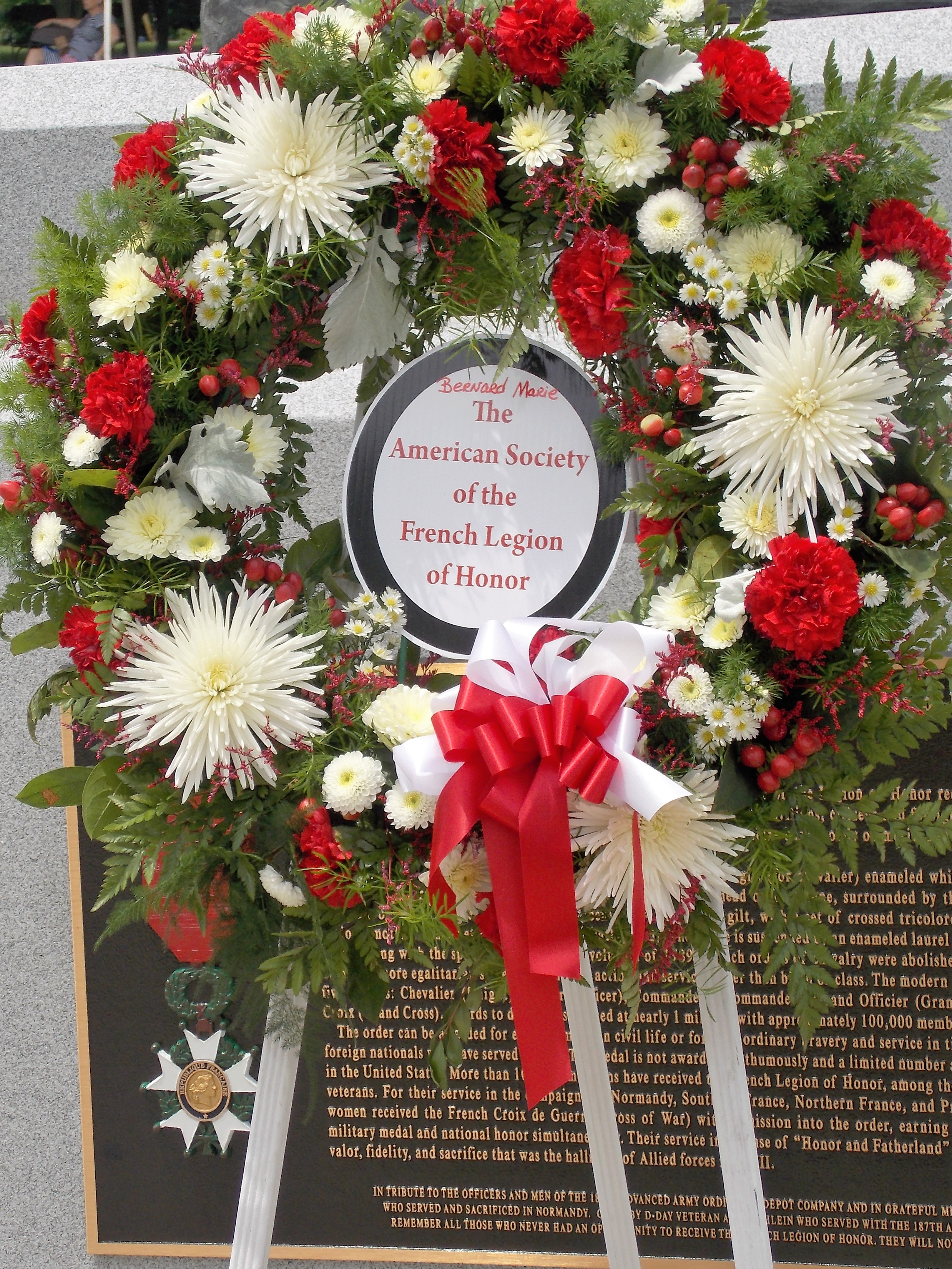 [3]
The Legion d’Honneur is France’s highest decoration, and in 2014 the French government announced that it would award the medal to any Second World War veterans who took part in the Liberation of France in 1944. On Monday the Legion d’Honneur was awarded to a Frenchman who was liberated with his family because of the D-Day invasion. Decades later he moved to America only to see there were no commemorations here like were held in his country to honor the men who were part of that liberation, and so he began working with them. Now a Roanoke resident, he has continued to honor and serve the vets as they grow older. See his entire story by reporter Matt Chittum in the Roanoke Times [4].

From the website: “The proclamation reads in part, ‘Your lifetime of service and devotion to World War II veterans is an inspiration to many. As a young boy who witnessed history while living in Normandy, France on June 6, 1944. As a later resident of Indianapolis, you hosted a luncheon honoring D-Day veterans to commemorate the 40th anniversary of that fateful day. The luncheons and dinners for those veterans became an annual tradition, one that was spread to your new home city of Charleston, SC, after you relocated in 1987. Your support for the National D-Day Memorial Foundation garnered the attention of national media. Through your influence, 150 American World War II veterans received their well-deserved Ordre national de la Legion d’honneur. In light of your unwavering dedication to our nation and its veterans, I would like to present you The American Legion’s prestigious Patriot Award, on behalf of the 2.2 million men and women wartime veterans of the American Legion.’ ” 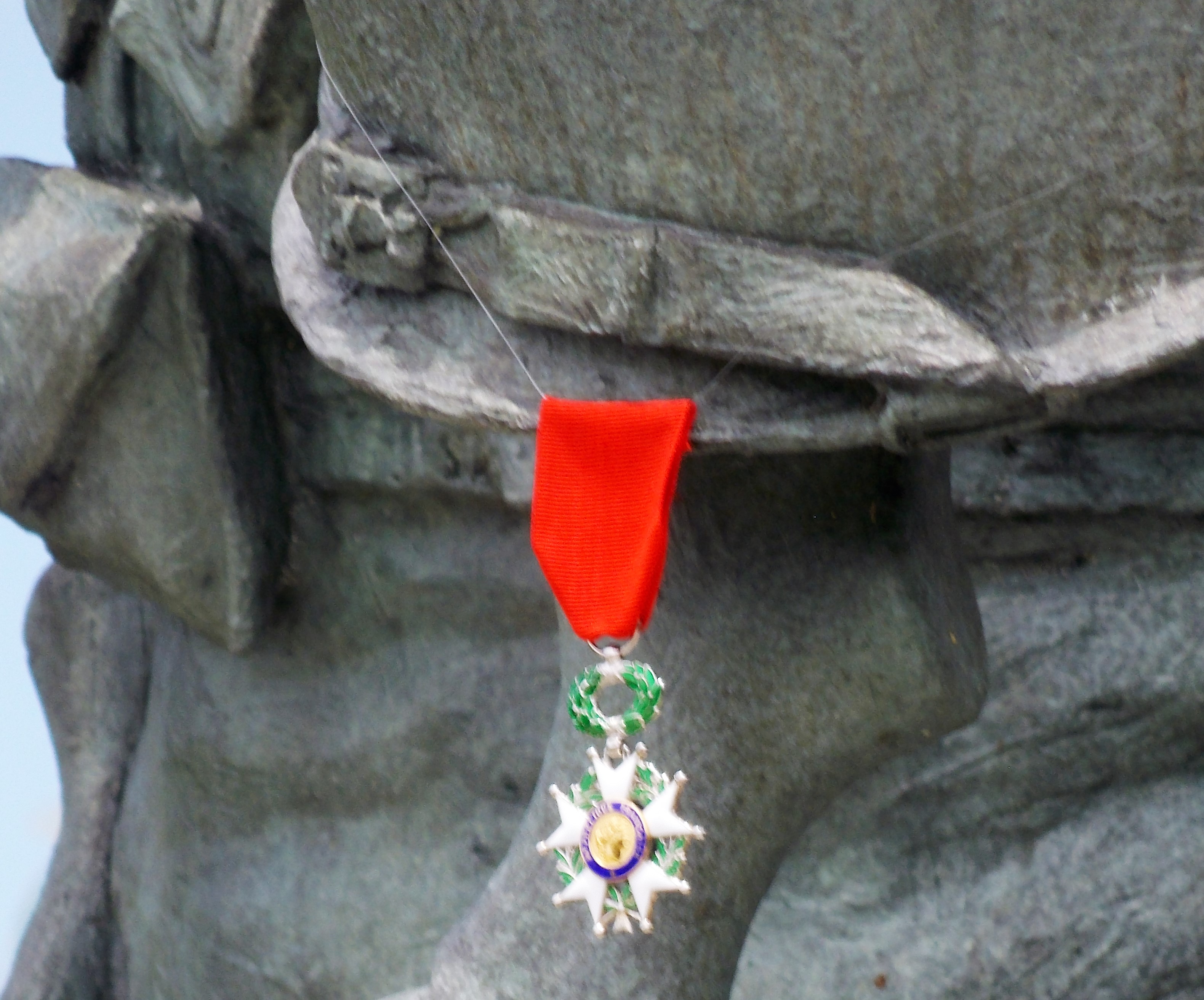 Legion d’Honneur was displayed on the “Bedford Boys” statue.

[7]
The Bedford Boys: “Think not only upon their passing. Remember the glory of their spirit.”