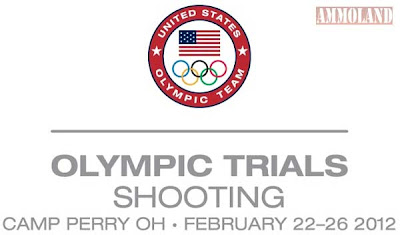 UPDATE 2/25/12 at 6:00 pm: Tom posted the following on his Facebook status: “Back from the Olympic trials. I placed 47th in the nation but its not high enough to go to London. I know now what I have to do so I will be going back in four years to try again! I think next time I will make it. Thanks for all of your support while I was there! All of my friends and family mean more to me than any Olympic gold medal. You guys are awesome.”

Tom Kelley has bragging rights for life. One day he will share with his children and grandchildren that he once tried out for the United States Olympics.

Kelley, 21, who lives in the Verona area of Augusta County, Virginia, is at Camp Perry, Ohio, this weekend along with 700 others from across the country as they pursue their dreams of becoming members of the U.S. Olympic Air Rifle Shooting Team.

The opportunity to compete came out of a mid-Atlantic shooting match at Quantico, Virginia, in 2011 where Tom shot a perfect score. A huge trophy from that match sits in his living room along with the framed target to prove the deed.

Tom drove to Ohio on Thursday and spent Friday practicing  for the U.S. Olympic Team Trials for Airgun before competitive shooting begins this morning with men and women competing in 10m Air Rifle and Air Pistol categories.

Tom has had plenty of practice shooting air rifles. He spent years, beginning when he was ten years old, with the Augusta County 4-H Sports Shooting Club that met bi-weekly, honing his skills with air rifles under the leadership of instructor Don Studer with assistance from local volunteers such as his dad, Terry Kelley, Bill Mitchell, Art Salatin, and other dads who had children participating in the program.

A homeschooled student in grades K-12, Tom attends Blue Ridge Community College and spends numerous volunteer hours, along with his family, in community service. Tom is a volunteer firefighter with Augusta County’s Company 10 Fire Department along with his dad who is also a volunteer firefighter. His brother is a paramedic who drives an ambulance for S.A.R.S., and his mom is also a paramedic.

All athletes nominated this weekend to the 2012 U.S. Olympic Team must be approved by the U.S. Olympic Committee. 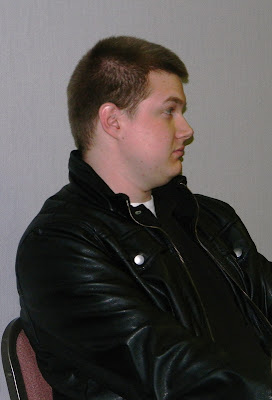